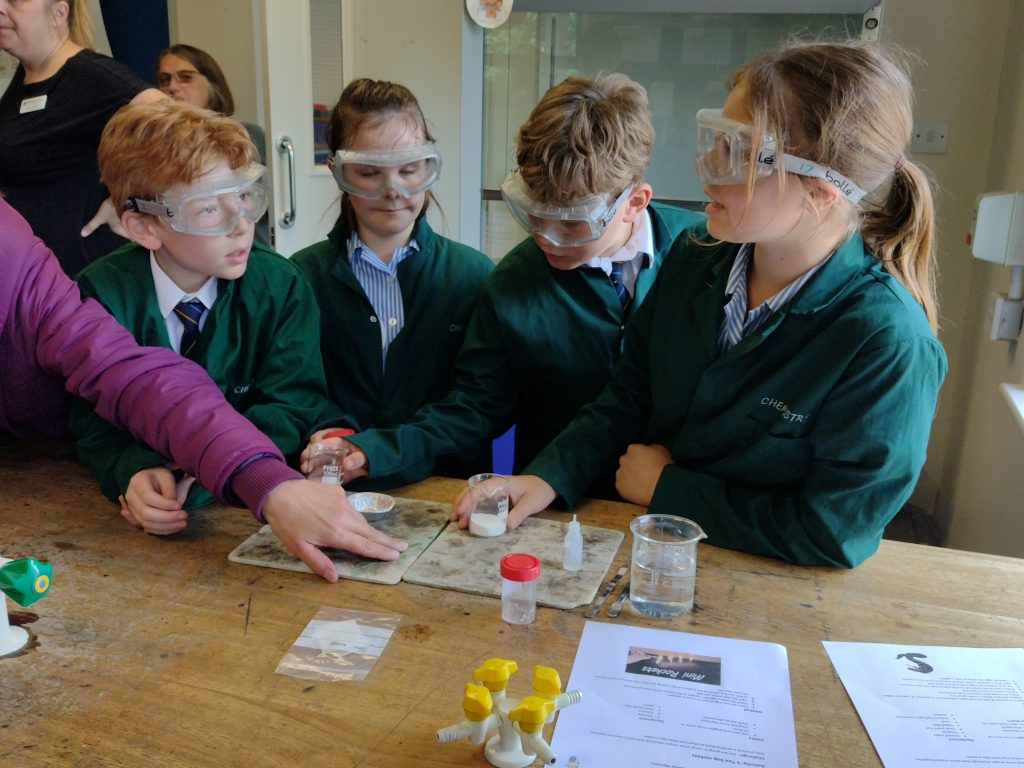 Every year Pitsford School hosts a Science Olympics competition for Year 5 students. As well as a team of 4 budding scientists from our own Junior School we invite local schools to send a team of their own. This year we hosted 7 different teams from various schools across the county.

Mrs Cowling from our Science department put together some interesting and challenging tasks this year for the teams. They were scored against each task so that the winning team could be announced at the end of the day. Activities included electro magnets, experiments to get an egg to safely fly, mixing of elements to create a carbon snake and a frantic frog race. It was a really engaging and exciting day and at the end students said how much they had enjoyed it and how much they had learned. It was very inspiring for the students involved and it was clear how much they all really enjoyed learning more about science.

At the end of the day, after all the tasks had been completed Mrs Cowling announced the winning team. Our Headteacher Dr Walker presented winning medals and goody bags to the team from St Peter’s School. The team from Kingsthorpe Grove came second and our own J5 team came third. Every student received a certificate and a medal for taking part and all really did their schools proud.

We look forward to hosting the Science Olympics again next year with local schools and Mrs Cowling is already thinking of some dastardly science challenges to really inspire the competitors! 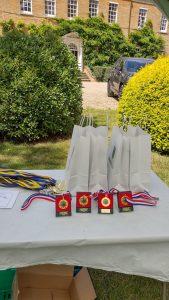 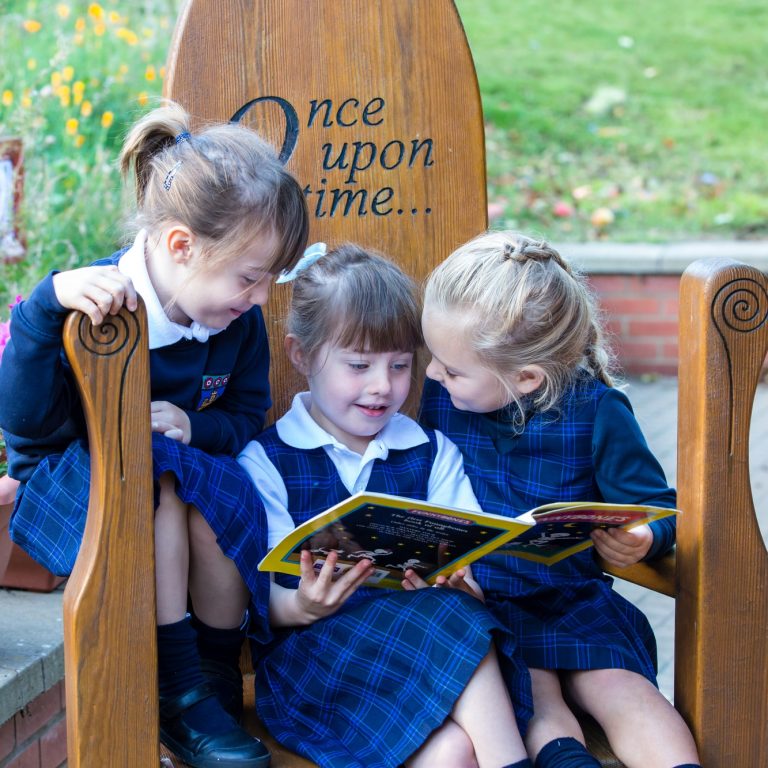 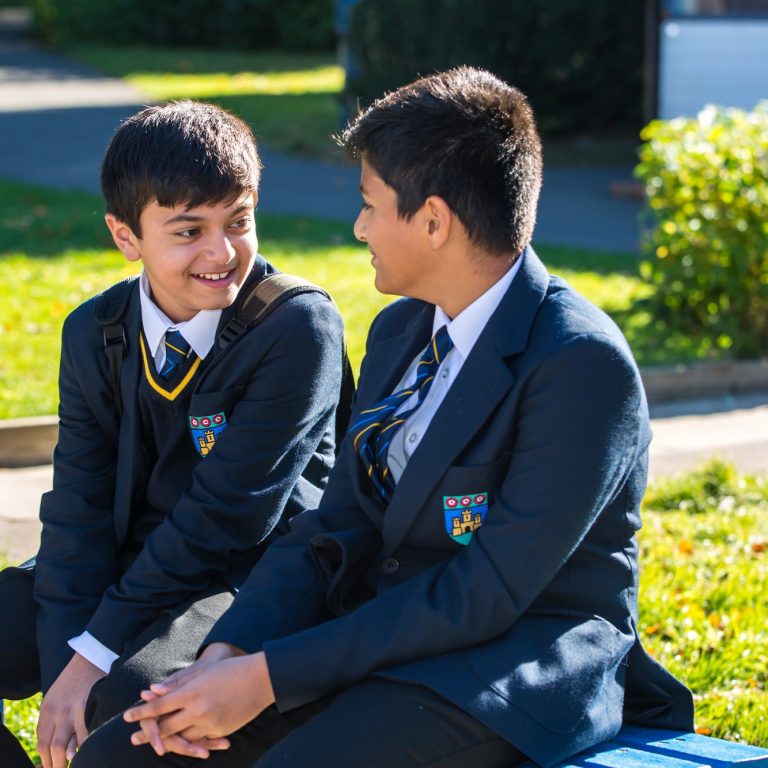 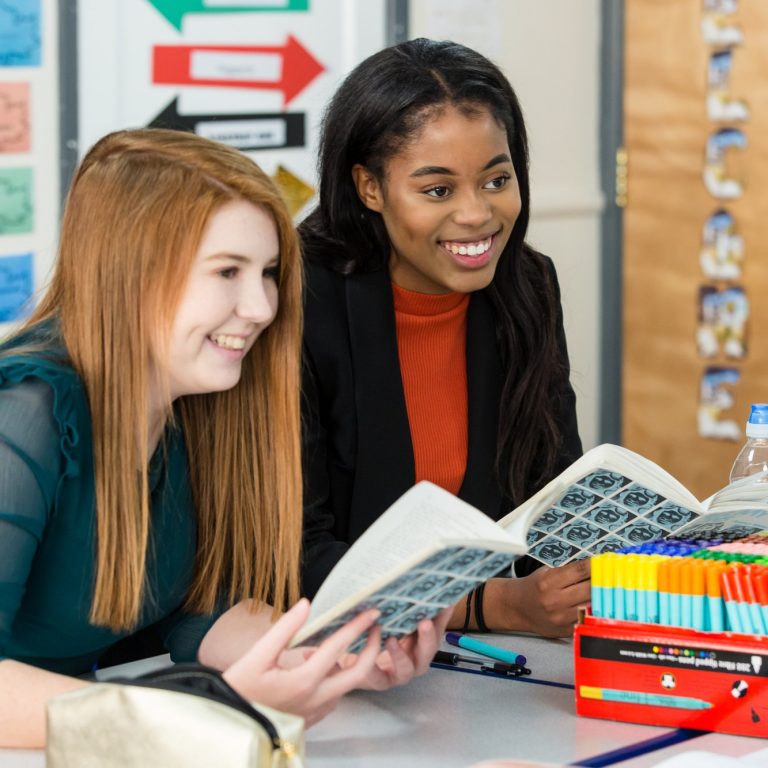